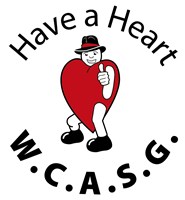 Formed in 1985, WCASG provides a network of support for Cardiac patients and their carers in the Black Country.  In 2000 the Group campaigned strongly in supporting action which ultimately lead to the establishment of the Wolverhampton Heart and Lung Centre at New Cross in 2002.

The Centre is widely recognised as the provider of first class services for the benefit of both patients and carers.

The Group has raised over £2,000,000 for the benefit of cardiac patients and their carers, with over £700,000 spent on hospital staff salaries. The remainder has supported staff education or has helped to purchase pioneering equipment, or to assist in research.

The work of the Group in supporting and representing patients and carers has been recognised by being granted The Queens Award for Voluntary Service. 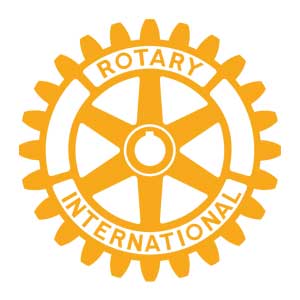 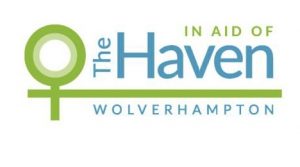